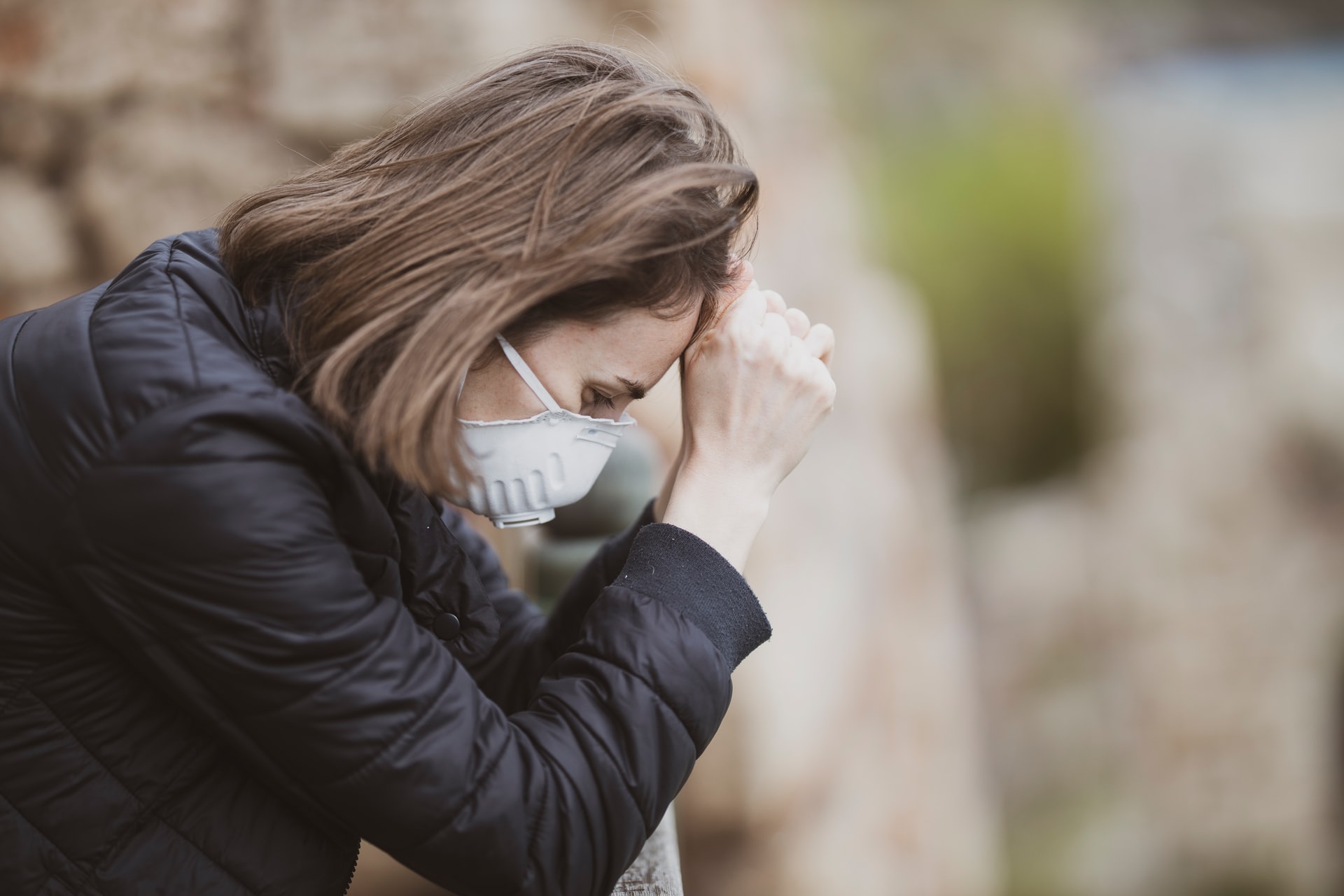 In addition to the prolonged Covid crisis, it is likely to be psychological problems that people will have to struggle with even longer as a result of the pandemic. Social distancing, quarantine, and remote learning have prevented infections, but they have made us more lonely. While the pandemic seems to be coming to an end, at least for the time being, the Ukraine war is encouraging the dissemination of reports and images of destruction and violence in the media.

This means new challenges for psychologists and psychotherapists. But in the fight against anxiety disorders, depression, and other diseases, a relatively young medium will be at their side in the future: video games. The US company Deepwell, which was launched in March, wants to use experts to develop games like Roblox that can be used as a digital therapeutic agent. In addition to their productions, they also want to accompany other game studios in similar projects. Behind the company are Mike Wilson, a veteran of the games industry, and Ryan Douglas, former CEO of the medical device manufacturer Next. DER STANDARD spoke to them.

“Video games have broad therapeutic potential and make treatment more accessible,” Douglas and Wilson explain. “But they are not a substitute for direct care by a therapist.” Games can serve as a supplement and help people classify their mental state and recognize when they need additional help. Deepwell focuses on mild to moderate forms of depression, anxiety disorders, and stress, as it hopes to reach most of the group of people who struggle with mental health problems but find too few treatment options.

Digital games show conceptually large overlaps with behavioral therapies. Exposing oneself to experiences and learning from them can help players, for example, to put challenging situations in a new context, recognize misperceptions, find social connections, or simply move and stimulate the nervous system. Especially virtual reality games are already used for this purpose. As an example of titles that have proven themselves for reducing stress through exercise, the experts cite the rhythm game “Beat Saber”.

“We’ve seen games that work as strongly as therapy mechanisms and are used as directly as therapeutics to make players think about their behavior and thought patterns,” they continue. However, it is of great importance that the therapeutic elements are part of an immersive experience in which the gaming experience itself is in the foreground. To do this, there must be a large overlap between the mechanics of the game and the respective therapy.

Even during the pandemic, video games have often helped maintain mental health by not only providing entertainment but also giving players a sense of control and success as they overcome challenges. Online games provided virtual commonality when it was not possible “offline”. An example of this is “Animal Crossing: New Horizons”, where players build a peaceful existence alone or together on an island inhabited by animals.

In medicine and science, according to the Deepwell initiators, the acceptance of games is increasing. This is not only about psychotherapy, but also about its use during the rehabilitation of stroke patients. In the USA, however, access to games developed for therapeutic purposes is often only possible via a doctor’s prescription.

If you want to cheer yourself up, you should play “Fall Guys”
Deepwell wants to close a gap here with freely available games. The first own work will be a “calming” virtual reality experience designed to help cope with depression symptoms. Before assisting other developers in their projects, a comprehensive evaluation should be carried out by a committee of experts from medicine.

If you feel down and would like to distract yourself with a video game and want to stand up, you recommend “Fall Guys”. In the online title, the participants compete in a kind of virtual game show in various crazy competitions. In research, many players reported feeling happier afterward.