John Daly anchored ABC’s 15-minute evening newscast for its first seven years from 1953 to 1960, though he was also hosting a game show on rival CBS at the same time. For news film the network relied on Fox Movietone, which served movie theaters with weekly newsreels, and Hearst Telenews. The network had few reporters of its own; much of the news script came directly off the news agency tickers, and viewing audiences were tiny. After Daly left, a variety of people came and went as anchors of the nightly evening news program. Peter Jennings (1938–2005), who would become something of an iron man at ABC, spent two very different periods in New York, separated by distin- guished reporting from overseas, especially the Middle East. 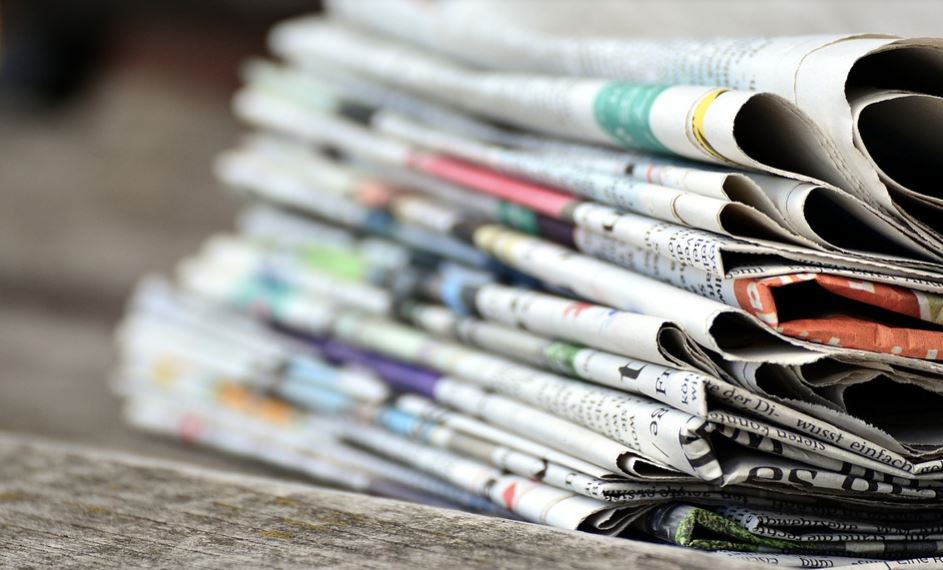 Born in Canada as the son of a Canadian Broadcasting Corporation official, Jennings got his start as a radio journalist. He anchored a Canadian network’s newscast for two years before joining ABC as a reporter in 1964 (they did not know he was a high school dropout). He began anchoring ABC’s Peter Jennings with the News starting in February 1965 (for all of $39,000 a year) when he was only 28 and had little report- ing experience. He was up against the older and far more experienced Walter Cronkite at CBS and the duo of Chet Huntley and David Brinkley at NBC. That he was appointed at all says a good deal about the limited options ABC then offered television journalism and its thin bench of reportorial talent. But it also represented the network’s clear emphasis on appealing to a youthful audience.

To get more experience abroad, he left the anchor chair in late 1967. The network had just extended the evening news program to a half hour, matching the change made four years earlier by CBS and NBC.