In Abrams v. U.S. (1919) the Court held that criticism of U.S. involvement in World War I was not protected by the First Amendment, because the leaflet at issue advocated a strike in weapons pro- duction and the violent overthrow of the government. Holmes argued that the “surreptitious publishing of a silly leaflet by an unknown man” did not present a clear and present danger. 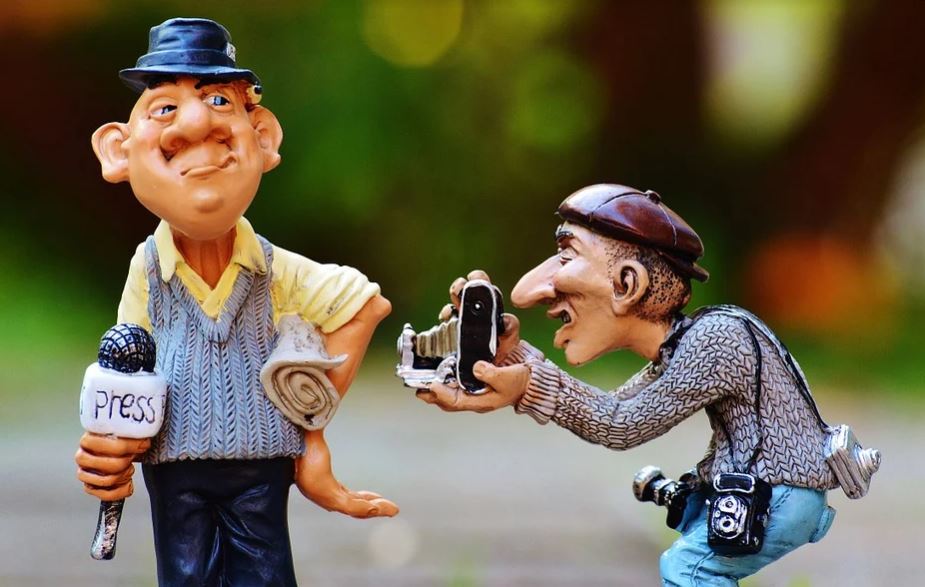 Although Holmes’s reasoning in Abrams, focusing on the weak voice of the speaker, has been ignored by subsequent courts, this part of his dissent survives: “But when men have realized that time has upset many fighting faiths, they may come to believe even more than they believe the very foundations of their own conduct that the ultimate good desired is better reached by free trade in ideas— that the best test of truth is the power of the thought to get itself accepted in the competition of the market, and that truth is the only ground upon which their wishes safely can be carried out.” Holmes’s views regarding a “free trade in ideas” would not be fully embraced by the Supreme Court for another 20 years.

The U.S. Post Office would regularly confiscate mail it deemed objectionable from pacifists, birth control advocates, and the NAACP. Free speech jurisprudence would be advanced both by a very different Supreme Court dominated by Franklin Roosevelt appointments and by the emergence of a new medium that would challenge the newspaper industry’s domi- nance of the marketplace of ideas.