ABC News gained considerable attention through 1980 by covering the Iran hostage crisis with a nightly broadcast America Held Hostage, talking about the dozens of hostages taken by angry “student” protesters from the American embassy in Teheran, Iran. As the program’s anchor, Ted Koppel (1940– ) soon demonstrated his ability to conduct insightful interviews. After the hostages were released at the beginning of the Reagan administration in 1981, the network decided to continue the late night program as Nightline, and Koppel remained its host for another 25 years. Often providing news-making interviews, Nightline ranged over a wide variety of topics. 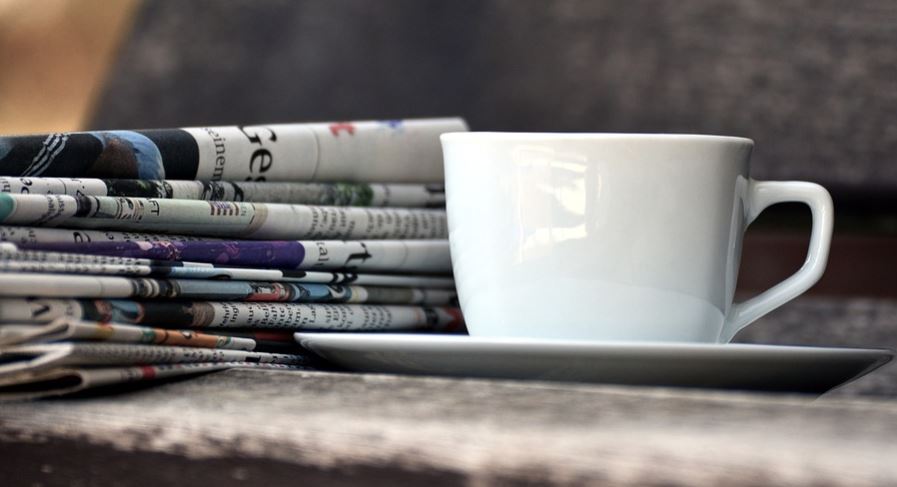 Known for a willingness to experiment, the news division under Arledge created many of the net- work’s most enduring—if not most distinguished— programs. Among them are two long-running news magazines. The first was 20/20, which began in 1978 and was initially hosted by network veteran Hugh Downs (1921– ) and Barbara Walters, airing two nights a week. PrimeTime began in 1989, anchored by longtime ABC stalwart Sam Donaldson (1934– ) and Diane Sawyer (1945– ), who had been hired away from CBS.

The program originally featured interviews and other live segments, but within a few years melded into a regular magazine format. Both programs strayed from the hard news tradition of the network news division, focusing more—as did other network magazine programs—on stories of personality, crime, and other tabloid topics.