In Schneider v. State (1939) the court held that mere administrative convenience (keeping the streets clean of leaflets) was not sufficient to prohibit speech. However, a ban on posting signs in public places to prevent “visual blight” was deemed a significant government interest in Los Angeles v. Taxpayers for Vincent (1984), and that a city has a substantial interest in protecting citizens from unwelcome and excessive noise (Ward v. Rock Against Racism, 1989). Both crowd and traffic control may justify limiting access to public forums. There is a limited right of access to semi-public forums, such as schools, libraries, and fairgrounds, as long as the expression is compatible with the normal activity of the place. And while there are those who argue that government enforcement of limits placed on access to shopping centers and lecture halls inhibits the “free trade of ideas,” in general there is no right of access to these private forums. Nor is there a right of access to one of the most important channels of communication, news- papers. Broadcast media are an important exception to this rule. 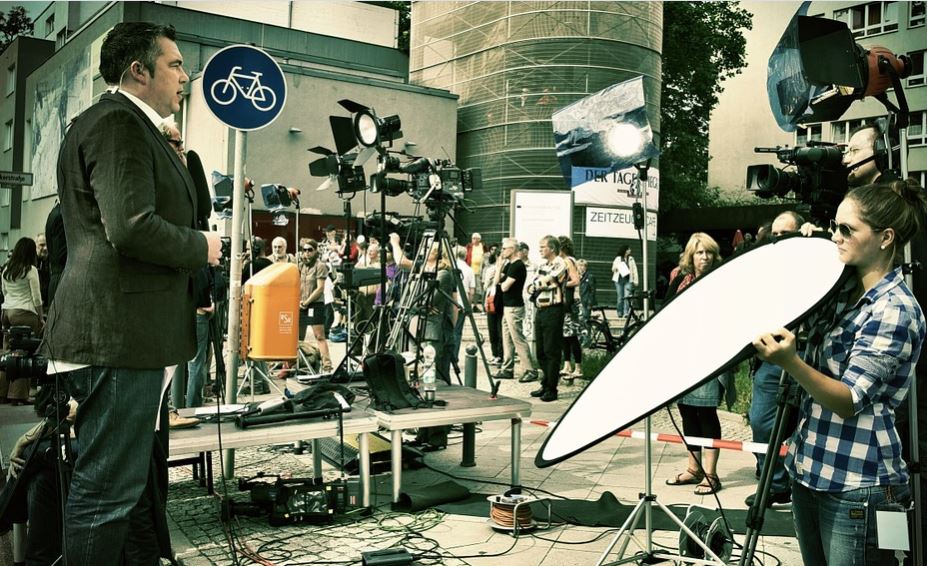 As stated earlier, commercial broadcasters lobbied for the responsibility to use the frequencies to which they were licensed to provide service to the entire community as a way to distinguish them from the independent (“noncommercial”) broadcast operations. The resulting regulation is often characterized as the “public trustee” concept of broadcast regulation. The concept of broadcaster as public trustee was most controversial in the implementation of FCC policies that became known as the Fairness Doctrine. Though applied in earlier cases, the broad understanding of the Fairness Doctrine was stated by the FCC in 1949 as a requirement that broadcasters present controversial issues of public importance, and that such issues must be presented in a fair and balanced manner.

In 1959 Congress amended the 1934 Communications Act by adding: “Nothing in the foregoing sentence shall be construed as relieving broadcasters…from the obligation imposed upon them in this chapter to operate in the public interest and to afford reason- able opportunity for the discussion of conflicting views on issues of public importance.”