ABC radio was divided into four distinct programming services, sharing a single network telephone line to keep costs down. ABC had received permission to do this from the Federal Communications Commission (FCC), which allowed the move as long as only one of the four services was on the air at a time. One of them, the American Information Network, focused on providing news and feature programming and ran its primary newscast at the top of the hour. 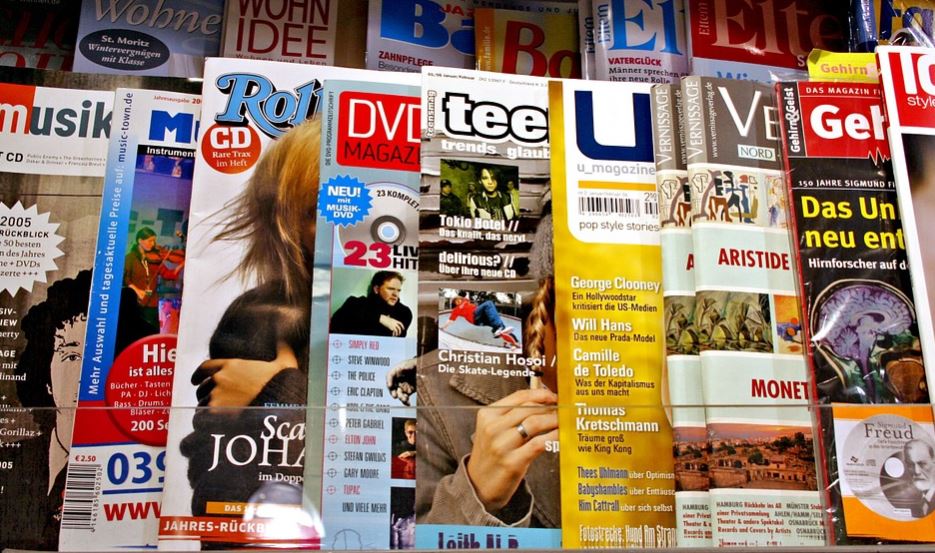 The other three services, including the first national network built around FM stations, carried their shorter newscasts at different times each hour. When satellite delivery became pos- sible in the 1980s, further services were added. Only two of these—including the American Information Network—were still operating by the middle years of the first decade of the twenty-first century. Both received what was by then called ABC News Radio service from news division bureaus in New York, Washington, and Los Angeles, broadcast on the hour (the FCC’s limit on simultaneous programming had been dropped in the late 1970s).

The American Information Network provided slightly longer stories and more emphasis on world news. In addition, sound bites and pre-made reporter packages were fed to affiliates for their own use by both satellite and a dedicated website. All told, more than 4,000 radio stations carried ABC newscasts to 100 million listeners a week