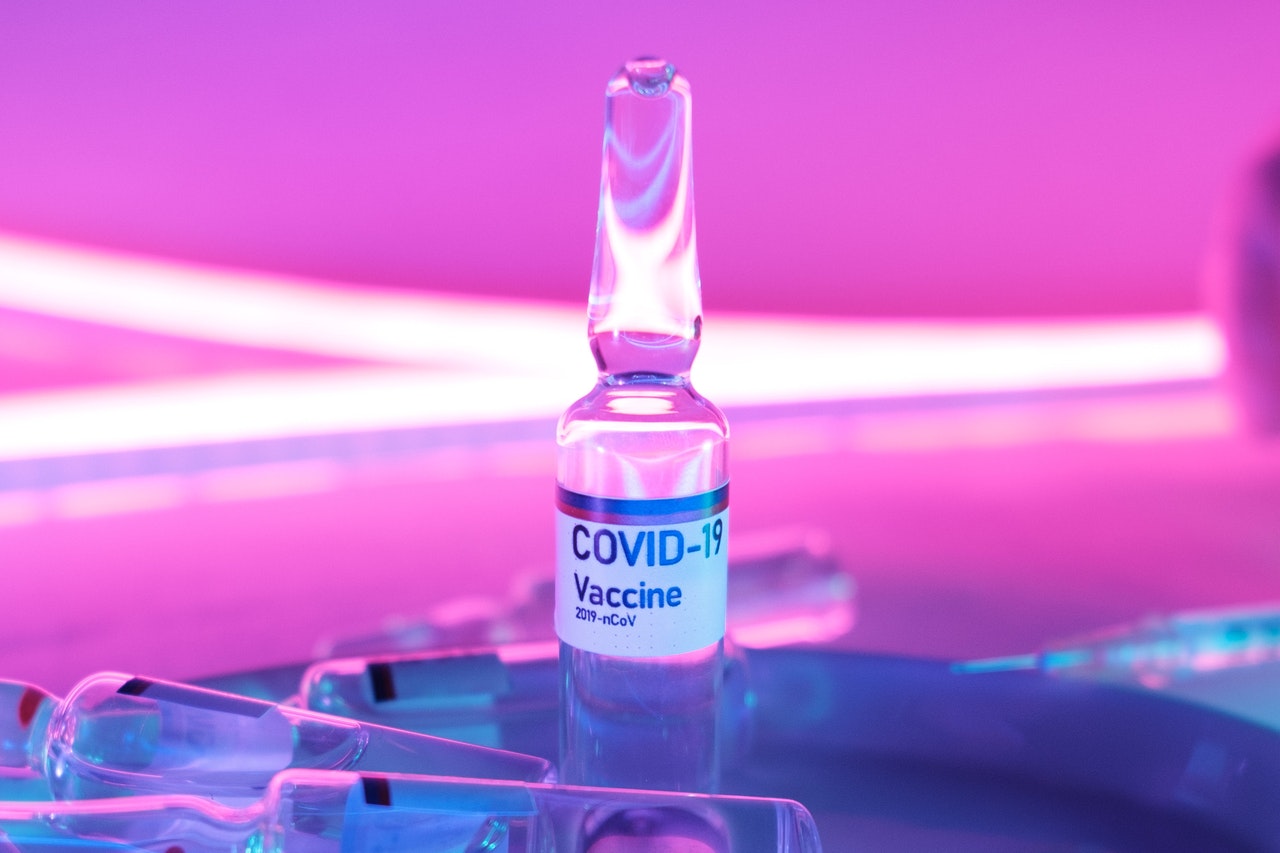 Following speculation that he filmed a recent Taylor Swift music video while unvaxxed, Miles Teller is setting the record straight about his vaccination status. “For a long time I’m vaccinated and hey guys, to handle rumors on here, I don’t usually feel the requirement. The sole thing I’m anti is hate,” it was late Monday night when the actor tweeted this.

When his alleged COVID-19 diagnosis reportedly halted production on The Offer, an upcoming limited series about the making of The Godfather, with Teller replacing Armie Hammer, rumors about Teller’s vaccination status have persisted since September. “Miles Teller isn’t vaccinated. He wouldn’t even get the test. Now the whole set had to clean up as he’s brought the virus to the set.” an industry source told the Daily Mail at the time.

But Teller’s publicist told the paper, “Your facts are incorrect.”

ALSO READ: 5 Reasons Why You Should Learn the Guitar During COVID-19

The Hollywood Reporter noted in the weeks after, that thanks to an actor who had tested positive but declined to supply a reputation, a serious production had been suspended. Sources tell THR that the stoppage resulted during a $6 million loss for the limited series about the making of The Godfather.” (The figure was below $6 million, and Teller was seen back on set in September, a Paramount+ rep claimed.)

within which he plays a haunted ex of the singer, it’s unclear when Teller filmed the Blake Lively–directed music video for the “All Too Well” (visit this website for lyrics and chords) artist’s song “I Bet you think that About Me.” But what have continued to form headlines are the vaccinations of high-profile figures (or lack thereof). After telling the press that he was “immunized.” Teller, his wife, Keleigh, Rodgers, and Woodley all vacationed together over the summer recently contracted COVID-19 with metropolis Packers quarterback Aaron Rodgers, who is engaged to Teller’s friend and former costar Shailene Woodley, and value his team thousands of dollars in fines for violating COVID-19 protocol.