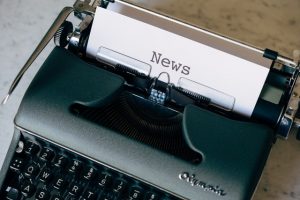 During the past years, newspapers usually made money from advertising. But, according to Securities and Exchange Commision filings, the newspaper circulation already become the bread and butter of the industry.

2-There is an enormous audience growth for cable news channels

Almost all of the news channels made a remarkable growth of audiences over last year. Here is the summary of each channel’s audience growth:

A total of 2 billion for the year 2020 was garnered by local TV stations due to political ads.

4-Advertising revenue aside from news have become digital

General, more and more ads are becoming digital when the year 2020 comes in. Mobile advertising is the primary driver of this aspect which gives a rise to $102.6 billion from $1.7 billion only.

For instance, the NPR’s podcast audience in a week already increases from 7 million to 14 million. This data was collected from the year 2018 up to 2020. In general, there are around 28% adult Americans who listened to podcasts over the past weeks.