Another structural relationship of importance is the media companies’ dependence on and ties with government. The radio-TV companies and networks all require government licenses and franchises and are thus potentially subject to government control or harassment. This technical legal dependency has been used as a club to discipline the media, and media policies that stray too often from an establishment orientation could activate this threat.  The media protect themselves from this contingency by lobbying and other political expenditures, the cultivation of political relationships, and care in policy. 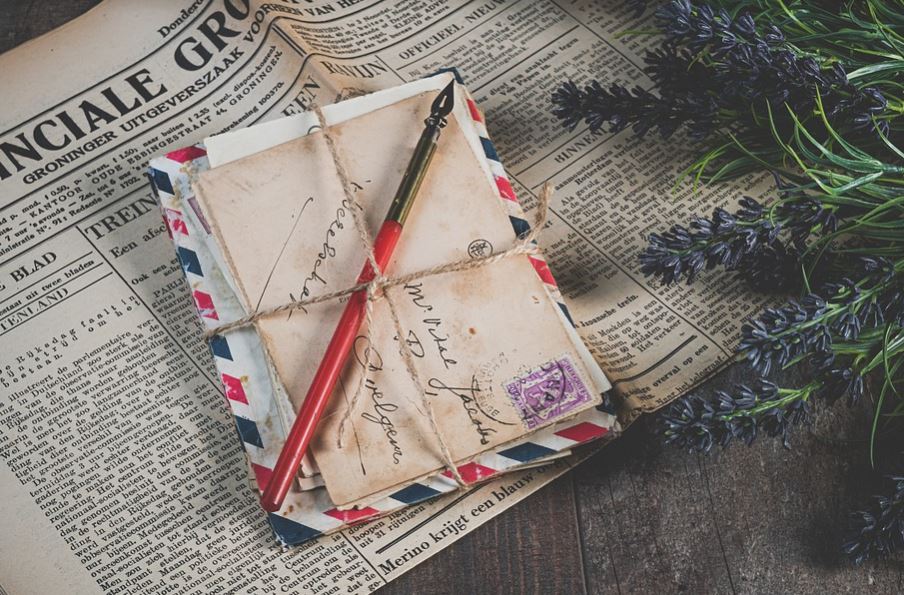 The political ties of the media have been impressive. This shows that fifteen of ninety-five outside directors of ten of the media giants are former government officials, and Peter Dreier gives a similar proportion in his study of large newspapers. In television, the revolving-door flow of personnel between regulators and the regulated firms was massive during the years when the oligopolistic structure of the media and networks was being established.

In sum, the dominant media firms are quite large businesses; they are controlled by very wealthy people or by managers who are subject to sharp constraints by owners and other market-profit-oriented forces; and they are closely interlocked, and have important common interests, with other major corporations, banks, and government. This is the first powerful filter that will affect news choices.