The control groups of the media giants are also brought into close relationships with the mainstream of the corporate community through boards of directors and social links. In the cases of NBC and the Group W television and cable systems, their respective parents, GE and Westinghouse, are themselves mainstream corporate giants, with boards of directors that are dominated by corporate and banking executives. Many of the other large media firms have boards made up predominantly of insiders, a general characteristic of relatively small and owner-dominated companies. 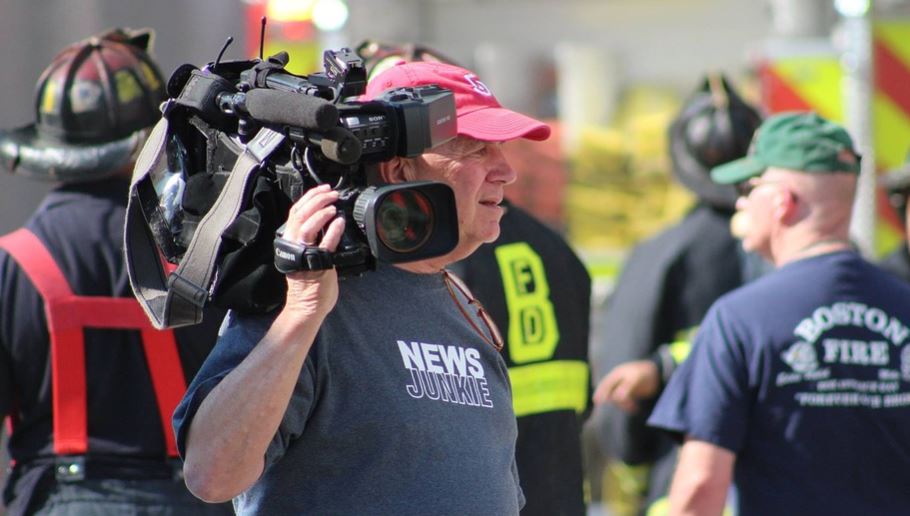 These 95 outside directors had directorships in an additional 36 banks and 255 other companies (aside from the media company and their own firm of primary affiliation). In addition to these board linkages, the large media companies all do business with commercial and investment bankers, obtaining lines of credit and loans, and receiving advice and service in selling stock and bond issues and in dealing with acquisition opportunities and takeover threats.