Few Americans cited the First Amendment’s prohibition of government abridgement of speech, or even proposed a right to access media for the first hundred years of U.S. legal history. The beginnings of free speech jurisprudence in the United States were not encouraging. For example, Thomas Patterson, a U.S. senator and newspaper publisher in Colorado, was charged with criminal contempt for criticizing a court decision in his home state that reversed a Denver election. In Patterson v. Colorado (1907), the Supreme Court upheld the state court’s ruling against Patterson. 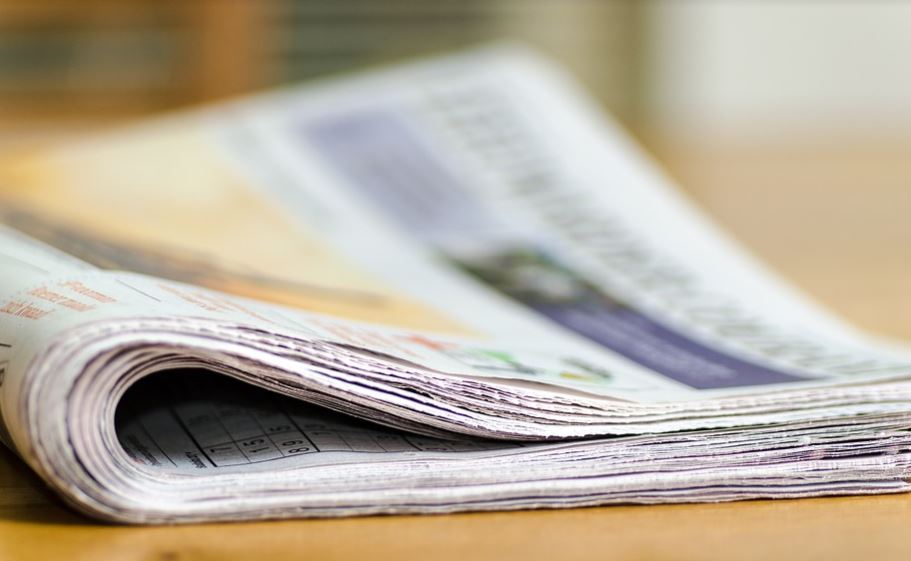 Writing for the majority, Oliver Wendell Holmes ruled that the First Amendment does not limit punishment for speech whether the speech is true or false. In another Holmes opinion, Fox v. Washington (1915), the Court upheld the conviction of a writer who had endorsed a boycott of opponents of nude bathing.

And in 1919, Holmes wrote for a unanimous Court in Schenck v. United States (1919), ruling that it was illegal to distribute fliers opposing the draft during World War I because, as Holmes put it, Charles Schenck’s leaflet was akin to “falsely shouting fire in a theatre and causing a panic” and was thus “a clear and present danger” to the public. That same year, Holmes issued his famous dis- sent that many consider the birth of modern free speech jurisprudence regarding access to media.